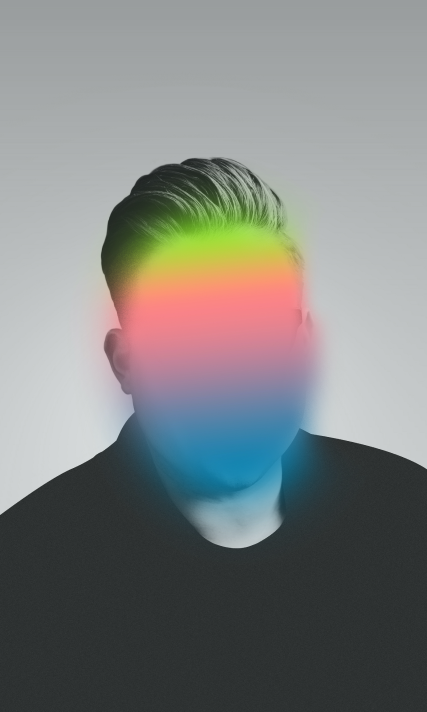 Born in Havana Cuba, Magdiel Lopez spent his childhood years inspired by the colorful culture that surrounded him. Naturally, such upbringing played an integral part in forming Lopez’s keen sense of style, art and design, which can be realized in his works today.

Looking for freedom and a better life, Lopez moved to the United States at fifteen, where he continued working on his skill for the next 10 years privately.

Magdiel decided to reveal his work in a series called “A Poster A Day” — releasing one piece of artwork on his Instagram everyday for 365 days. Each day garnered more attention from a global audience, ultimately leading Magdiel to be featured by the New York Times, Cosmopolitan, Entrepreneur, and Awwwards. To date, Magdiel has worked with several brands such as Apple, Nike, Absolute Vodka, MTV, Warner Brothers, etc., and currently has a partnership with Adobe as a design mentor and creative.

Check out
his work 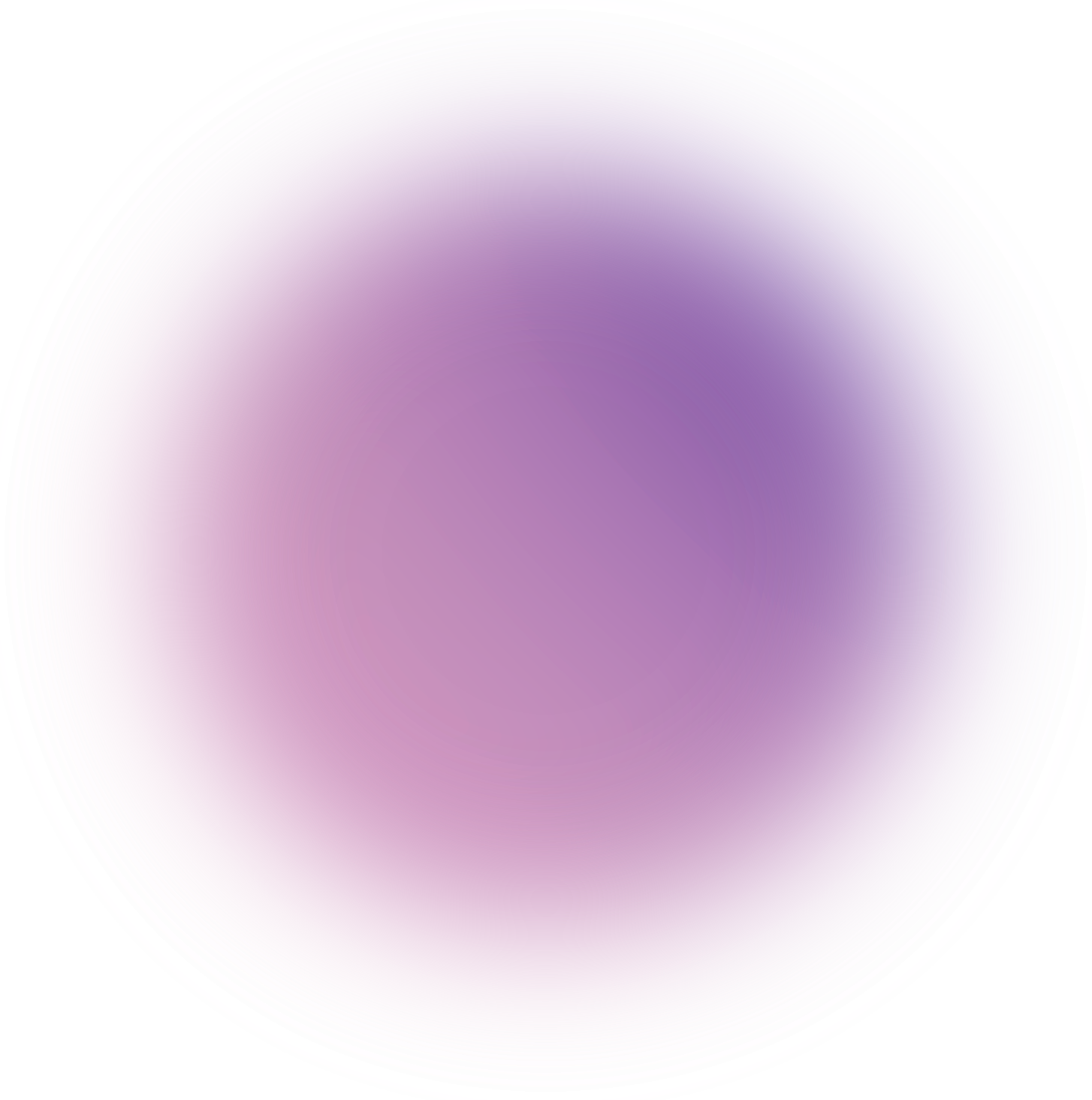 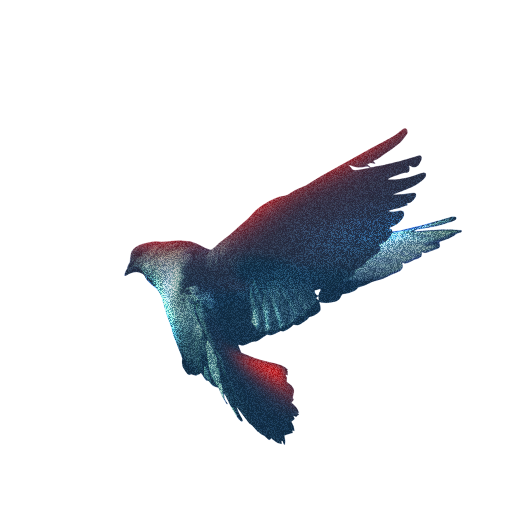